Catholic education commenced in Young in 1860. In July 1866 the Presentation Sisters came to Young and took over the Catholic Primary Schools, which had been in the hands of lay teachers. Monsignor Jerome Hennessy was the Parish Priest responsible for the promotion of Young’s Catholic Schools at that time. There was a demand at this time for a secondary school for girls and in 1916 St Brigids’ High School (later renamed St. Mary’s War Memorial School) was opened. A separate boys’ school was built in 1919 as was staffed by lay teachers. The Christian Brothers took over the running of this school in 1925.

In the 1960’s the community of Boorowa looked to CBC and St Mary’s Secondary to provide a Catholic secondary education for its young people. In the late seventies there was movement back to co-education and gradually St Mary’s Secondary and CBC were merged to form Catholic Secondary School, Young with the Christian Brothers at the helm.

In 1991, the school was renamed St Mary’s Catholic Secondary School and education students in Years 7-10 under this name. It was at this time that the Christian Brothers withdrew from the running of the school.

In 1999, St Mary’s Secondary began to serve the community of Harden/Murrumburrah by providing the secondary Catholic education, which would have otherwise been unavailable to its young people. In May of 1999 St Mary’s Catholic Secondary School was renamed Hennessy Catholic College. This was in recognition of Monsignor Hennessy’s contribution to Catholic education in the region.

In 2000, a local pathway commenced for Catholic education for Years 11 and 12 students from surrounding regions for the first time.

Hennessy is today a truly regional Catholic High School that continues to grow and develop to meet the needs of the rural community under the guidance of its Community Council.

Our Community Council Members include:

Learn how to enrol Read More

Get in touch Read More 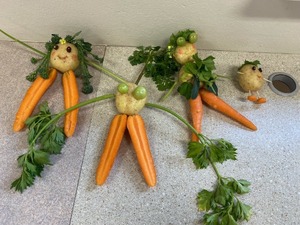 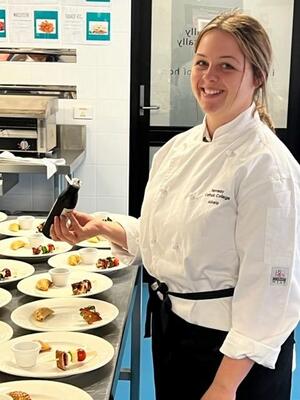 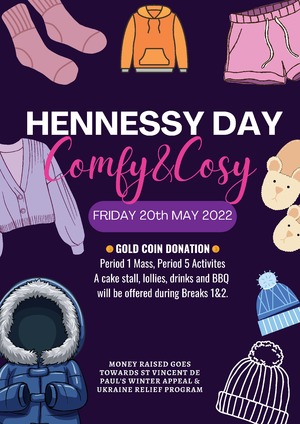 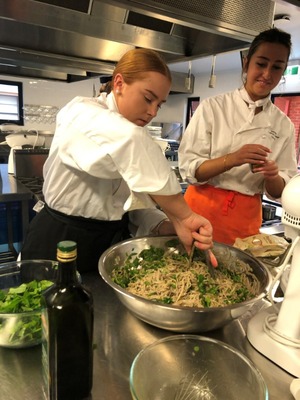 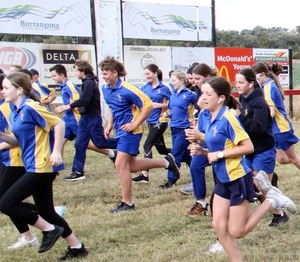 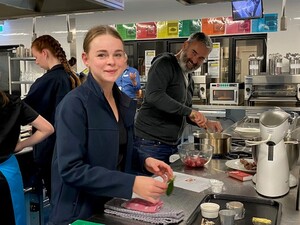 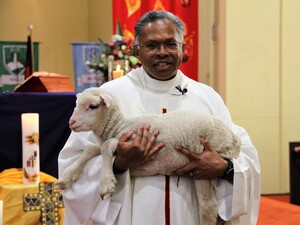 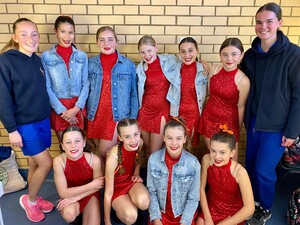 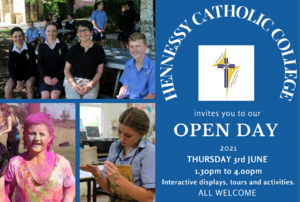 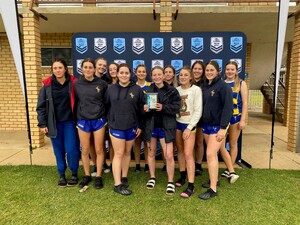 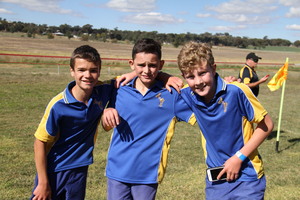 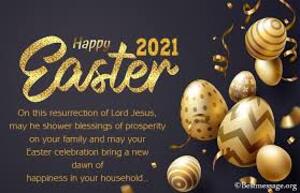 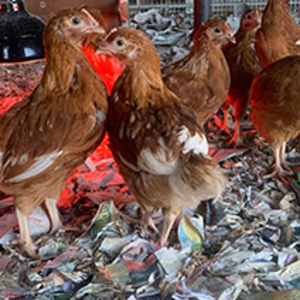 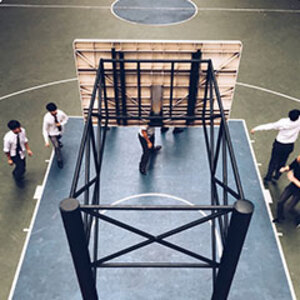 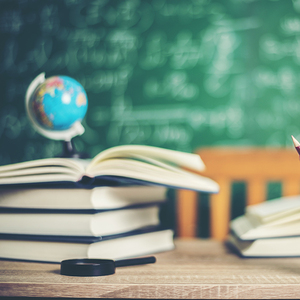